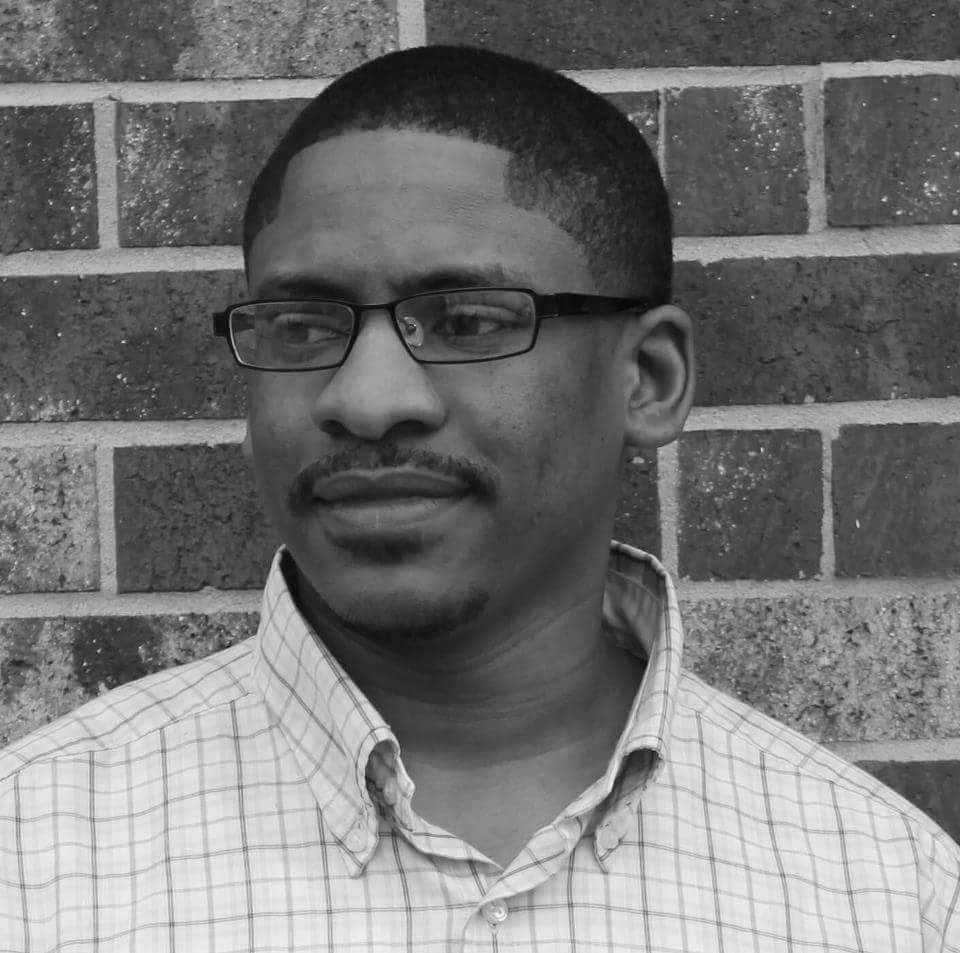 The Dawning of a New Era in Comedy

Bolstering an impressive “100% higher lead-to-close rate than outbound marketing,” according to HubSpot, more and more advertisers are relying upon mobile apps as the most effective way to reach Advertising Audiences, (anyone informed about an event, comedy show, movie, sketch, etc. who would attend).  Earlier this year streaming giant Netflix announced their plans to spend $600 million on advertising and an additional $3 billion on original content. With sites like Facebook, Twitter, and Pinterest partnering with search engine giant Google to provide the data needed for a more interchangeable advertising experience, one thing is crystal clear: social media is becoming an increasingly important tool to the industry of marketing and advertising. Based on that assumption, this shift in advertising could mean huge financial gains for both established stand-ups of old and newer popular internet comedians alike.

With the introduction of streaming TV, social media, SEO’s, and Google analytics, data is now being quantified and used to identify all sorts of trends amongst consumers that were unimaginable only 10 short years ago. Nowadays, where you eat, where you shop, where you go for vacation, what games you like to play — it all matters. As an entertainer, you are a brand and people that follow you on social media are influenced by your preferences. This is the primary weapon of “internet” comedian” — the ability to mobilize large groups of people to support an event, movie, sketch, show, product, etc. What makes it a more effective way of reaching Advertising Audiences over traditional media outlets is that people feel a more personal connection to comedians/celebrities they follow via social media because of the day-to-day interaction. This motivates consumers to support products and events associated with that artist and makes the artist more attractive to large brands and advertising agencies because of the following they influence.

My favorite movie of all-time is “Harlem Nights” and my favorite television show of all-time is “In Living Color.” What do they both have in common? All-star comedy casts that delivered some of the most memorable and influential scenes in cinematographic comedy history. Some of these characters and scenes are so iconic, that they maintain relevancy to this day via social media, being used as memes and ‘dubsmash’ videos that earn them likes, shares, and new fans in this social media era. Often, this helps to reignite their careers by capitalizing on cameo appearances in videos, commercials, TV shows, movies, etc., based on their newfound social media popularity. This is important because well-known film and television comedians with their already established and proven Advertising Audiences can help to bridge the gap between these two converging advertising eras.

“If we bring em both together, know how much paper we can see?”

Currently, there’s a great debate going on in the world of comedy regarding the new phenomena of “internet comedians” and how they fit into comedy as a whole. Some are opposed to the new alternative, some have expressed no opinion, and some have already begun producing with these new kids on the block. I personally would like to focus on the opportunities that lie ahead for ALL comedians. Where content is king and quantity is sustainer, my optimism leads me to believe that if cooperation is achieved; new classics are yet to come.