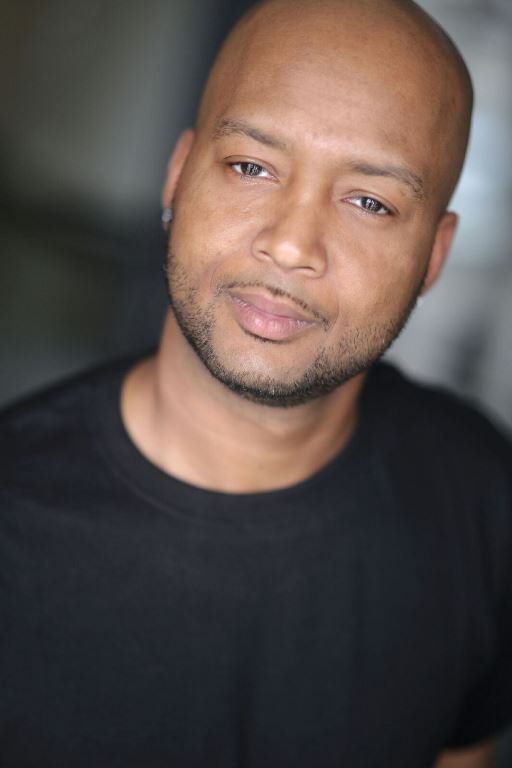 Is Comedy The New Rap Game?

Not sure if it’s due to the economic crunch, or if people are seriously pursuing their dreams, but for quite some time, the comedy market has been somewhat over-saturated. Of course, entertainment as a whole is over-saturated with folks we see as talentless trying to break into the industry. Why? Because someone like ‘Ice JJ Fish’ gives them hope. The entertainment industry is always competitive, but let me explain where the over-saturation comes into play in the comedy world.

Many people mistakenly feel that because they can make their social circle laugh while hanging out that they are worldly funny – you know, the “I’ve been told my whole life I should be a comedian” folks. You also have your wild hair up the ass people (these are the worst) who consider it a good idea to ruin open mic events – mainly for attention – so they can tell people they are a comic. These wild hair comics, who leave the audience stale and cause much of the audience to lose interest or just leave, could care less because they aren’t serious about comedy anyways. These people really have no true intention of pursuing comedy as a career, but instead are just doing it to say they do it.

Now if you take these particular characters and place them into one group, you now have something similar to rap, but worse. Rap is predominately black, whereas comedy is multiracial, and in the comedy game you must appeal to many different audience types. It’s not like a comic can drop one hot single and be a star. What people who are just getting their feet wet in the comedy game and are serious about it may not know is that there is not much money to be made in the industry to start. So if money is your motivation, this is the wrong field for you, and it doesn’t matter how funny you are. Why do you think most well known comedians are into movies? That’s where the money is. Therefore, if an aspiring comedian is in it for the money, they’d do better pursuing an acting career and saving themselves the time. The most proven way to make it in comedy is to be passionate about it. The old saying “cream eventually rises to the top” couldn’t be more true as it pertains to comedy. If you are not serious about pursuing a career in comedy, then do all the aspiring comedians taking time out of their busy lives to attend small venues and do open-mic events a huge favor and just go sit down. The comedy world would be a much better place if all of the perpetrators would just step aside, and let true talent take the stage.