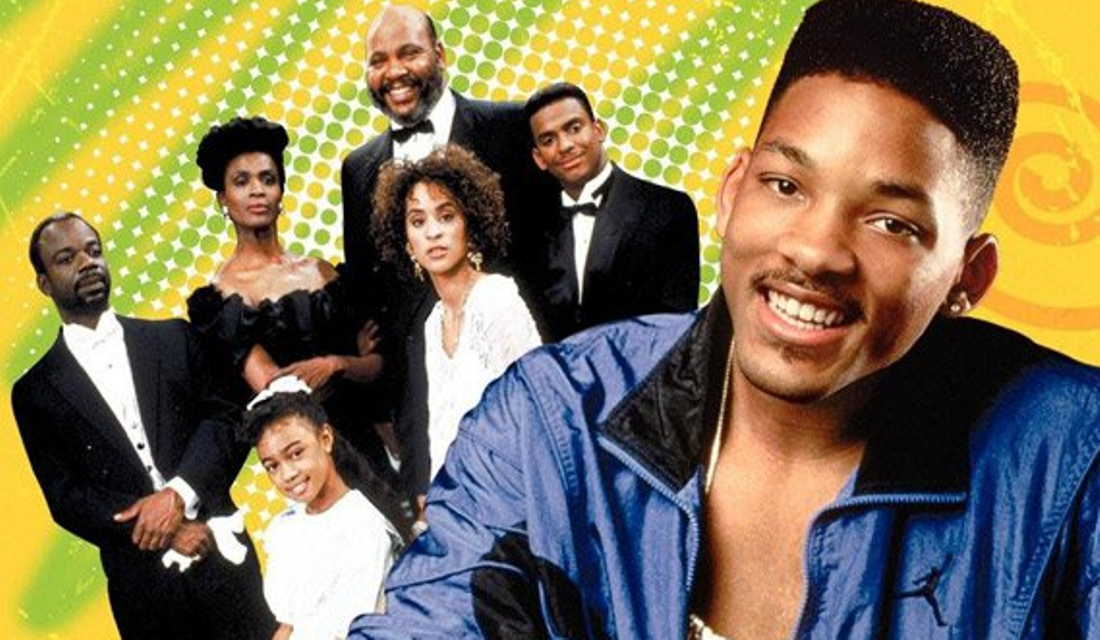 According to TVLine, Will Smith will be producing a reboot of his classic 90’s sitcom “Fresh Prince of Bel-Air.” This time around, Smith will serve as a producer for the show. “Fresh Prince of Bel-Air” took suburban homes by storm when it first aired on NBC on September 10, 1990. Smith was the star of the show during its successful six-season run.

“According to multiple sources, Smith’s production shingle, Overbrook Entertainment, is in the very early stages of developing a present-day “Fresh Prince” reboot that puts a new spin on the fish-out-of-water tale while maintaining the spirit of the original series. (An official longline is still being hammered out.),” TVLine wrote.

A source for the TVLine website also states, “I’m told a pitch is being finalized now and Overbrook will begin shopping it around in the coming weeks. Smith would serve as an EP alongside his Overbrook producing partners James Lassiter, Caleeb Pinkett and Jada Pinkett-Smith.”

It looks like our favorite show may be getting a reboot that could be just as great as the original. Continue you to check our website for updates.

Take a look at our favorite “Fresh Prince of Bel-Air” clips.