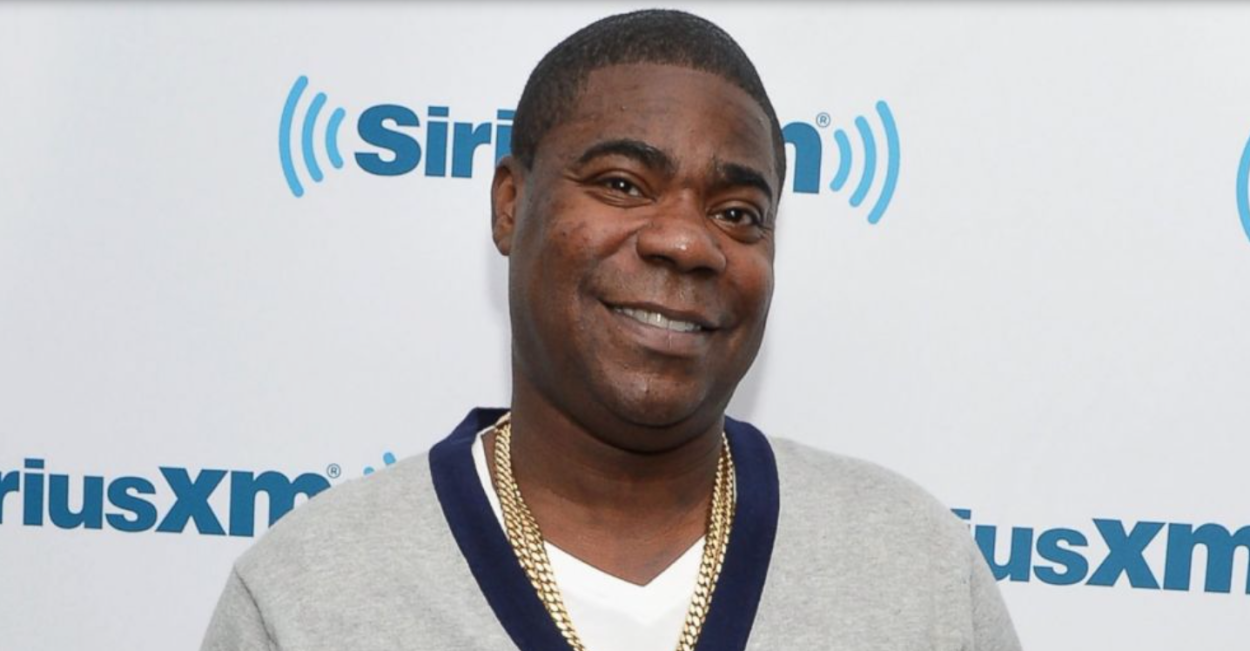 Tracy Morgan Returns to Stand Up!

Comedian Tracy Morgan hit the stage last night to perform at the famous Comedy Cellar in New York City. This marks the first time the comedian has been on stage since a horrific car crash in June 2014. This performance comes just days before he is set to host SNL this Saturday, October 17th. From the looks of a photo that Morgan released via Twitter, he definitely looks like he has not missed a beat.

My first time on stage in 16 Months at the #ComedyCellar! Picking up the pieces! pic.twitter.com/T2uD2Zndot

Morgan has made a full recovery and appears to be gearing up for an incredible comeback, which was ignited by a surprise appearance at the Emmys, in which an emotional Morgan garnered a standing ovation from a cheering crowd.

Check out the Tracy Morgan SNL promo video below!