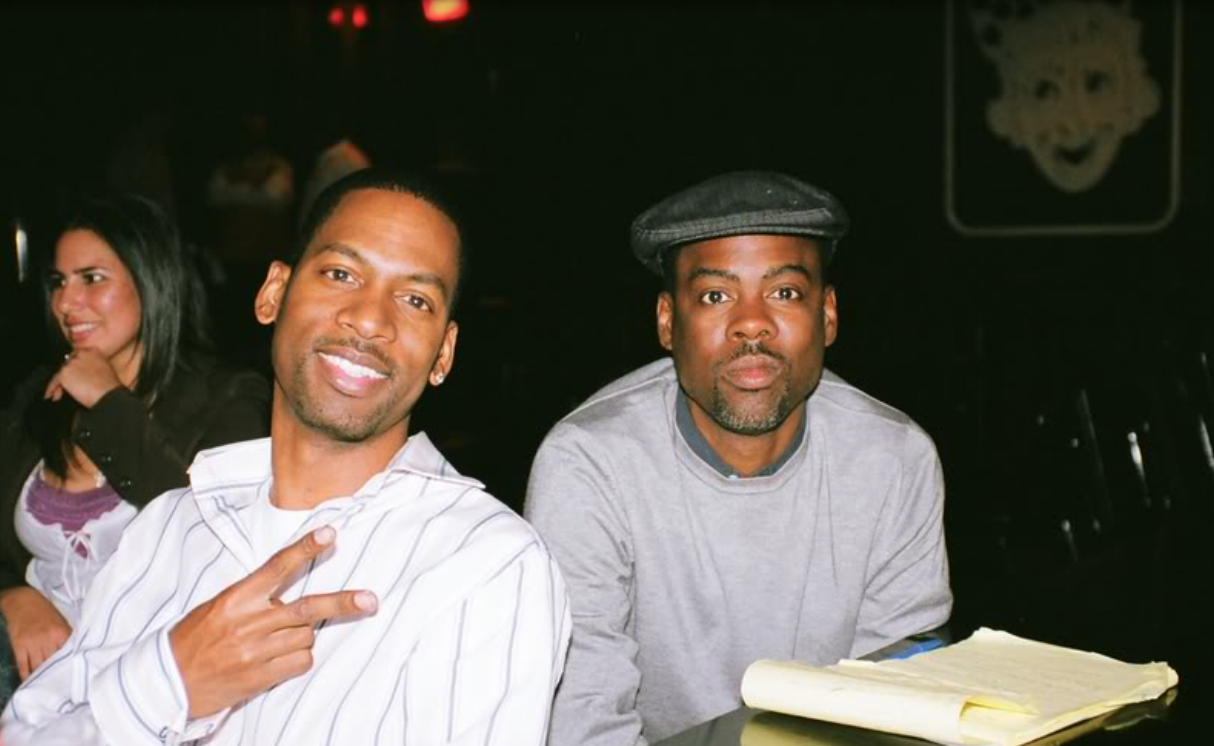 Comedian Tony Rock is standing by his big brother Chris Rock in light of the recent pressure that the Oscar Awards has received due to the lack of diversity. Tony Rock recently spoke to TMZ about the issues surrounding his brother and spewed some very strong words for the people who believe that Chris should not host Oscar Awards.

Tony stated in the Interview,

As far as hosting the Oscars, hell yea he should do it. Because there is a big ass check involved.

(There’s no) better platform to bring light to this whole thing than on the stage, in front of those same white people that don’t accept our movies and acknowledge our movies.

Check out the TMZ video below.

Chris Rock recently expressed his disappointment in the Oscars lack of diversity with the following tweet.