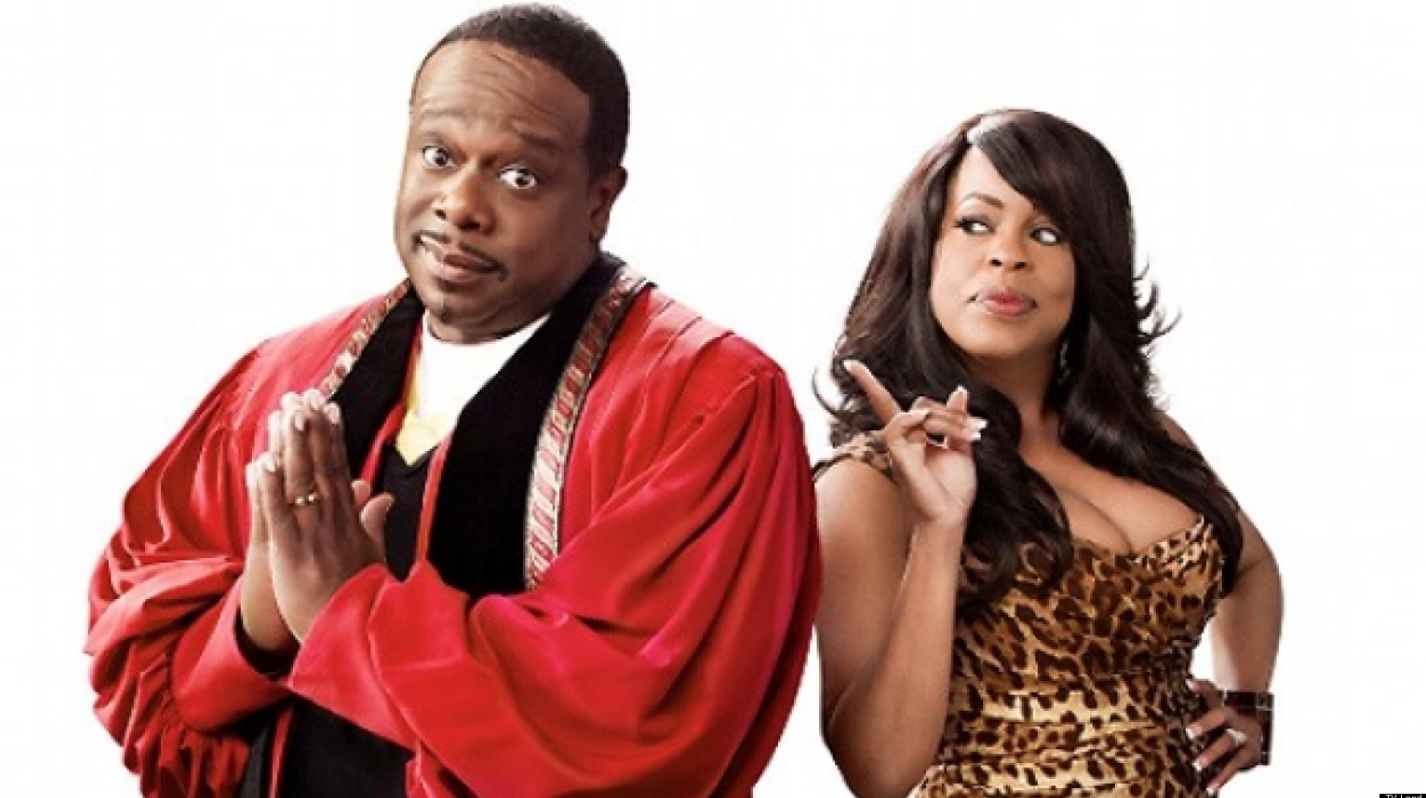 “The Soul Man” Returning for Fifth and Final Season

Earlier today, comedian Cedric the Entertainer announced via Instagram that his show, “The Soul Man,” was picked up for its 5th and final season. The show, originally a spin-off of the show “Hot in Cleveland,” currently ranks as TV Land’s highest rated original comedy among African-American viewers between the ages of 25-54.

TV Land executive Keith Cox stated Tuesday, “It has been amazing working with Cedric, Niecy, Wesley and the rest of the cast and crew on what has truly been a memorable and fun experience. We appreciate the fans and all the love the show has received over the years, and we plan to give the viewers something very special this season.”