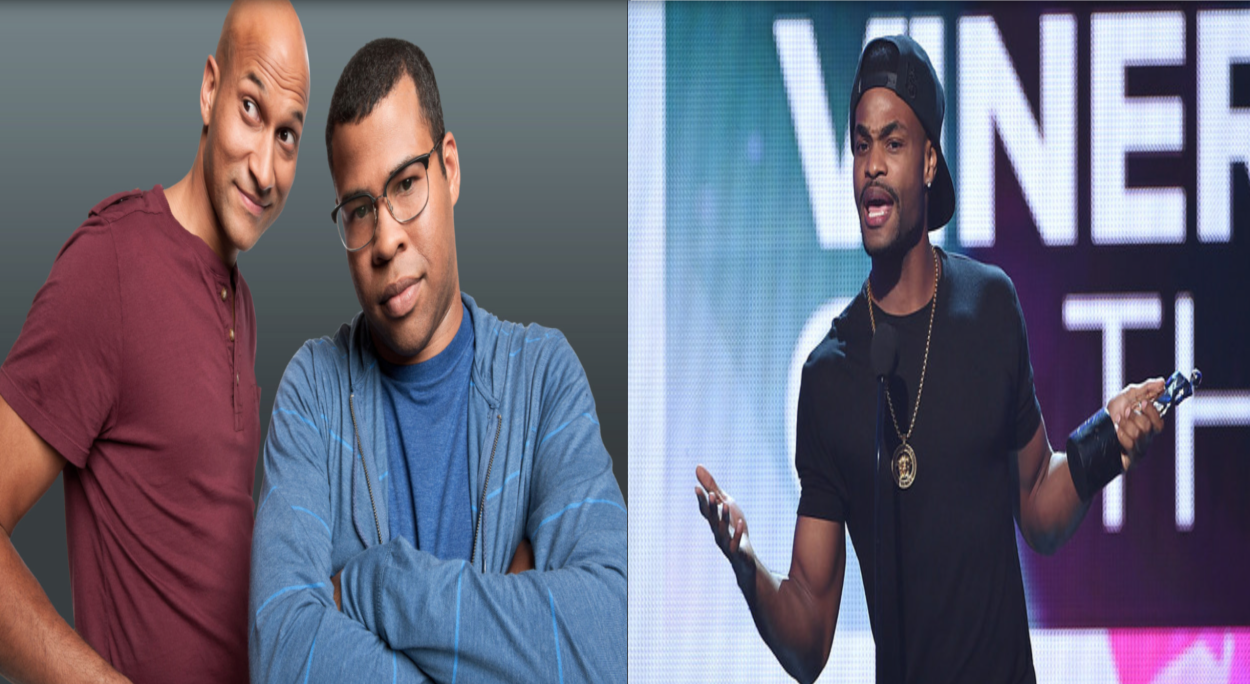 Comedy Central stars Keegan-Michael Key and Jordan Peele are set to work on their first project since their successful Comedy Central sketch comedy show, Key & Peele, ended this summer. The two are producing a show for Fox that will star Vine sensation Andrew Bachelor, better known as King Bach.

Bachelor, who is not new to acting, is a rising star in the entertainment industry, with recurring roles on shows like House of Cards, The Mindy Project and Black Jesus.

As reported by Deadline:

“Key and Peele are executive producing the project which, in a competitive situation, has landed at Fox with significant penalty and has been laid off at sibling 20th Century Fox TV. Written by Key & Peele writer-producer Alex Rubens, the untitled comedy is loosely based on a King Bach Vine and stars Bachelor as an undercover cop who grew up on the streets and goes back to his old neighborhood to take down the bad guys who bullied him when they were kids. Rubens, Key and Peele executive produce.”

Comedy Through Comedy
← Previous Story Trevor Noah Brings in New Era of The Daily Show in Style
Next Story → Tracy Morgan Returns to Stand Up!