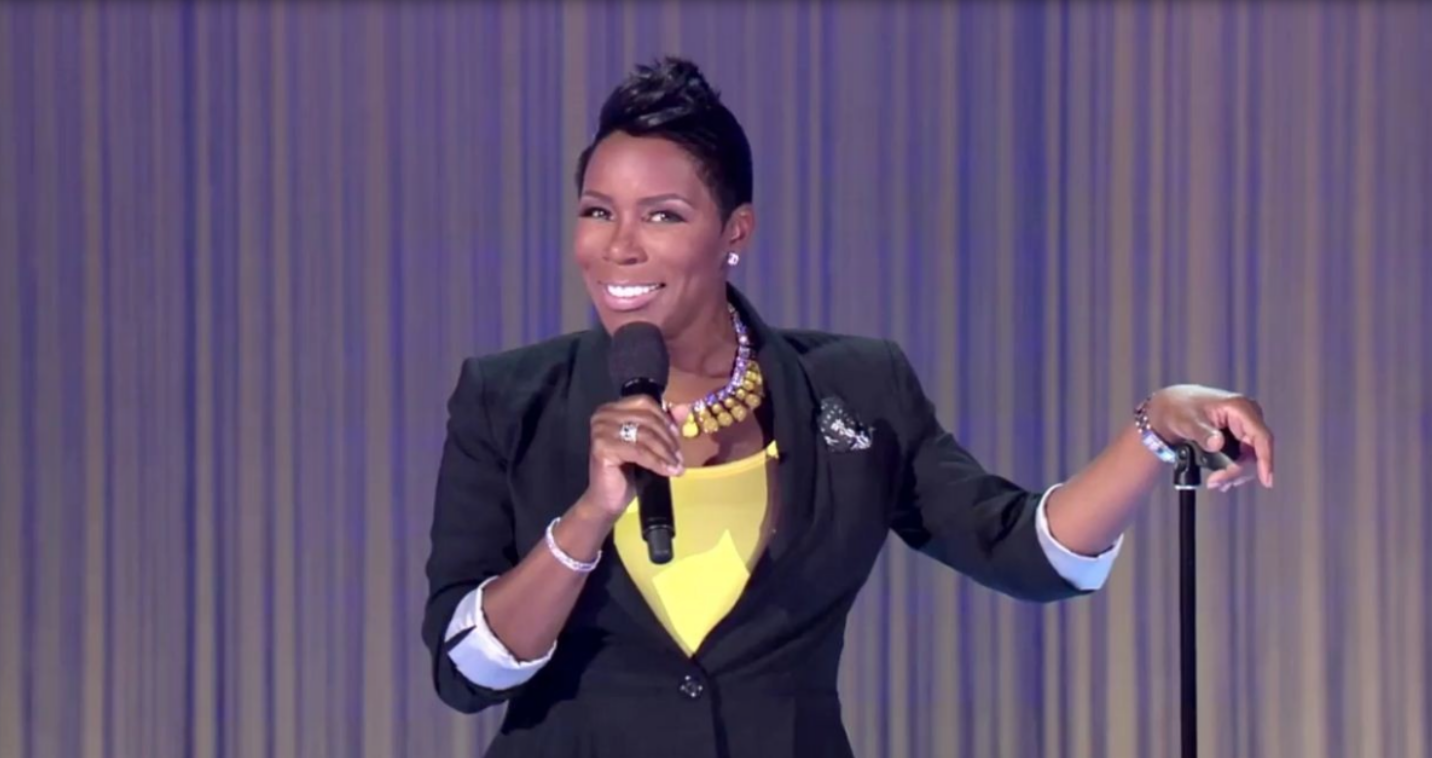 Sommore was one of many performers to hit the main stage at this year’s Essence Festival. She sat down with Essence Magazine to discuss her upcoming project. Sommore told Essence Magazine, “I’m working on a project called The Queens of Comedy: Beyond Bars. I want people to look out for that. It’s going to be an awesome project and a nine-week series instead of a comedy special. We haven’t shot it yet so we don’t know what network yet or which women’s prisons.”

Sommore has been staple in the comedy game by making people laugh all over the world. The New Jersey native made her mark in the Walter Latham comedy special “The Queens of Comedy.” She has also appeared on many shows including Showtime at the Apollo, ComicView and HBO’s Def Comedy Jam. Now, she is taking her comedy prowess to prisons across the US.

We salute you, Sommore! Keep making people laugh in all corners of the world.