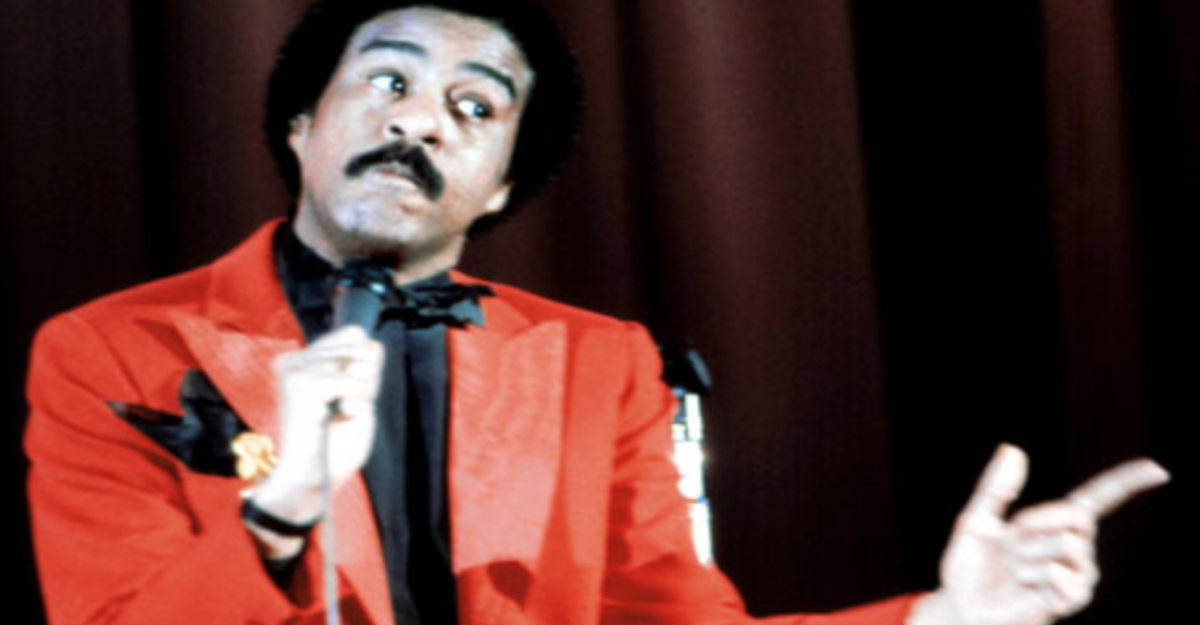 Mike Epps, who stated in a recent interview that he is more than honored to play the legendary Richard Pryor in his upcoming biopic, was in contention with comedians such as Marlon Wayans and Nick Cannon for the classic role. Well, it looks like there have more additions to the cast.

The Weinstein Company is ready to greenlight its Richard Pryor biopic, and my, have Harvey Weinstein and Lee Daniels put together a terrific cast. The new additions: Oprah Winfrey will play Pryor’s grandmother, who ran a brothel and raised the iconic comic there; Eddie Murphy will play Pryor’s father, Leroy “Buck Carter” Pryor. Kate Hudson is set to play Pryor’s widow, Jennifer Lee Pryor. And Mike Epps is now locked to play Pryor, a role coveted by a lot of actors.

Deadline also reports that Pryor’s wife Jennifer Lee Pryor has been deeply involved in the process serving as a producer. Director Lee Daniels will begin production of the movie in March of next year.

Keep checking back with Comedy Through Comedy for more updates!