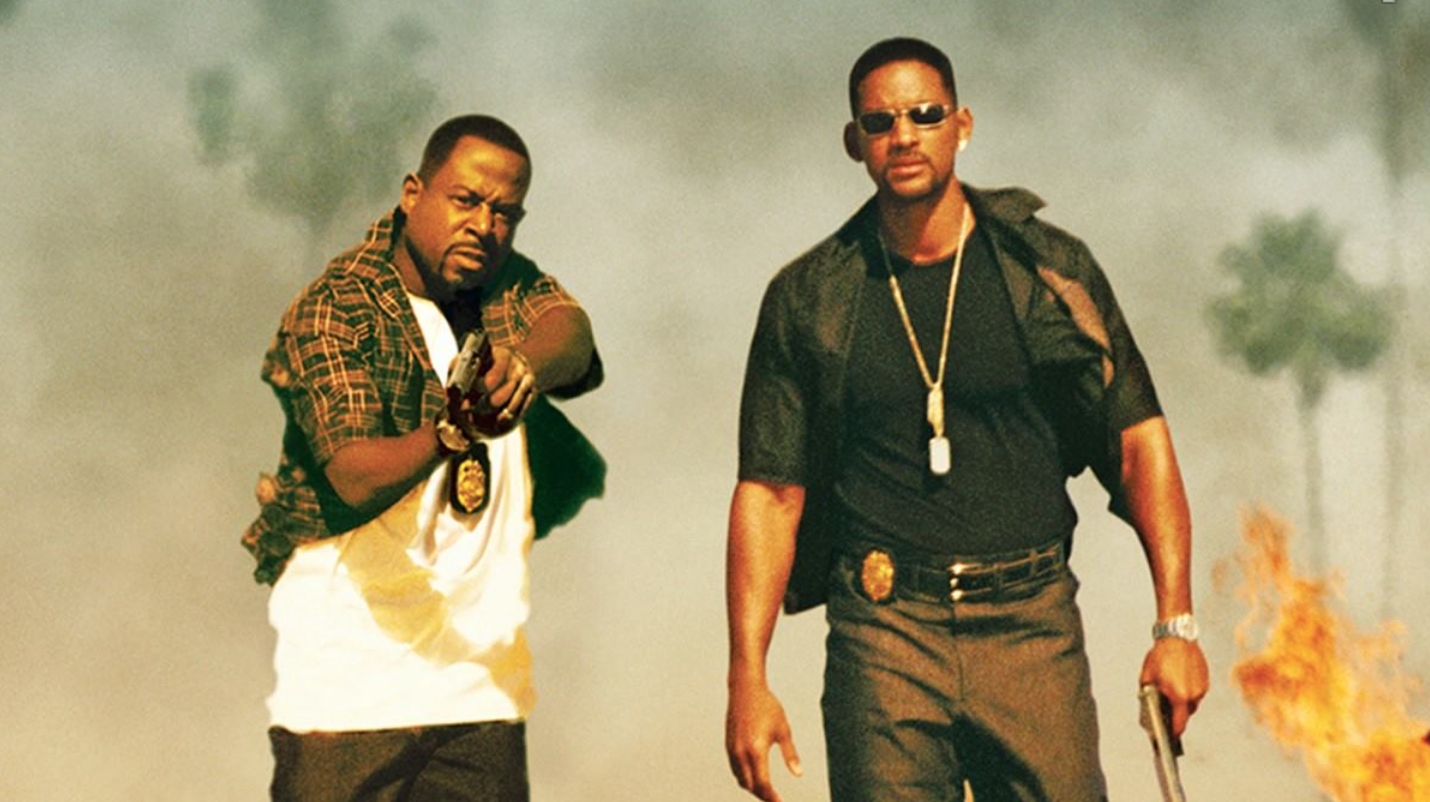 Our Favorite Comedy Duo Returns for Bad Boys 3 and 4

It looks like your favorite crime-fighting tag team duo, Will Smith and Martin Lawrence, will be joining forces again to make not one, but two sequels for Bad Boys. Sony announced today that they are set to release Bad Boys 3 in February 2017 and Bad Boys 4 in July 2019. Writer-director Joe Carnahan has been assigned the task of writing the script for the film.

In August of last year, Lawrence hinted on Conan that Bad Boys 3 could be in the works.

“I believe so. Yes,” Lawrence confirmed. “I just talked to Jerry Bruckheimer yesterday and he said it’s real — they’re working on the script, they’re getting close and it all looks good.”

In July of last year, Lawrence challenged his Bad Boys co-star Smith to make the sequel happen via Facebook. We are glad to see these two reuniting for what will undoubtedly be another blockbuster sequel. Be on the look out for updates!