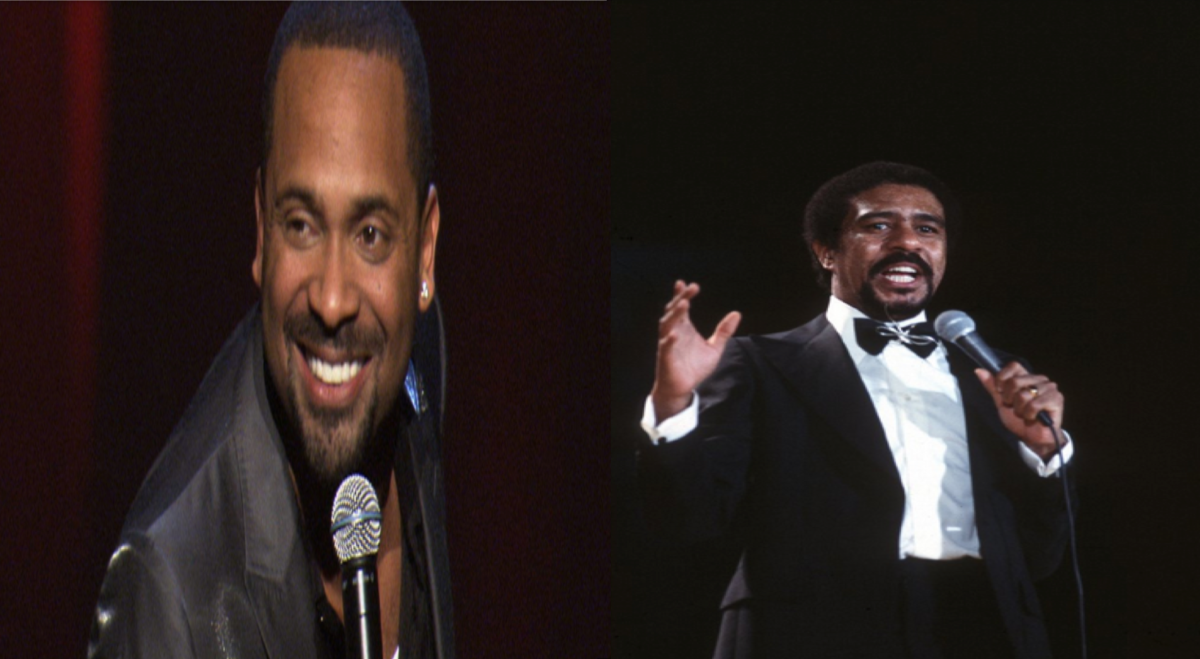 Co-starting on the hit show “Survivor’s Remorse” and snagging a leading role in the Richard Pryor biopic have been a few highlights of what can certainly be called an amazing summer for Mike Epps. He is set to play the late great Richard Pryor in an upcoming biopic directed by Lee Daniels, executive producer for the hit FOX series “Empire.”

“Richard Pryor, man, this is a role of a lifetime, right here. And I’m very humbly nervous. You get scared when you have to approach the greats,” Epps told ABC Radio.

We look forward to seeing Epps bring Pryor’s life story to the big screen! Check back with Comedy Through Comedy for more updates!

Comedy Through Comedy
← Previous Story Will Smith To Produce a Reboot of “Fresh Prince of Bel-Air”
Next Story → Richard Pryor Biopic Cast!