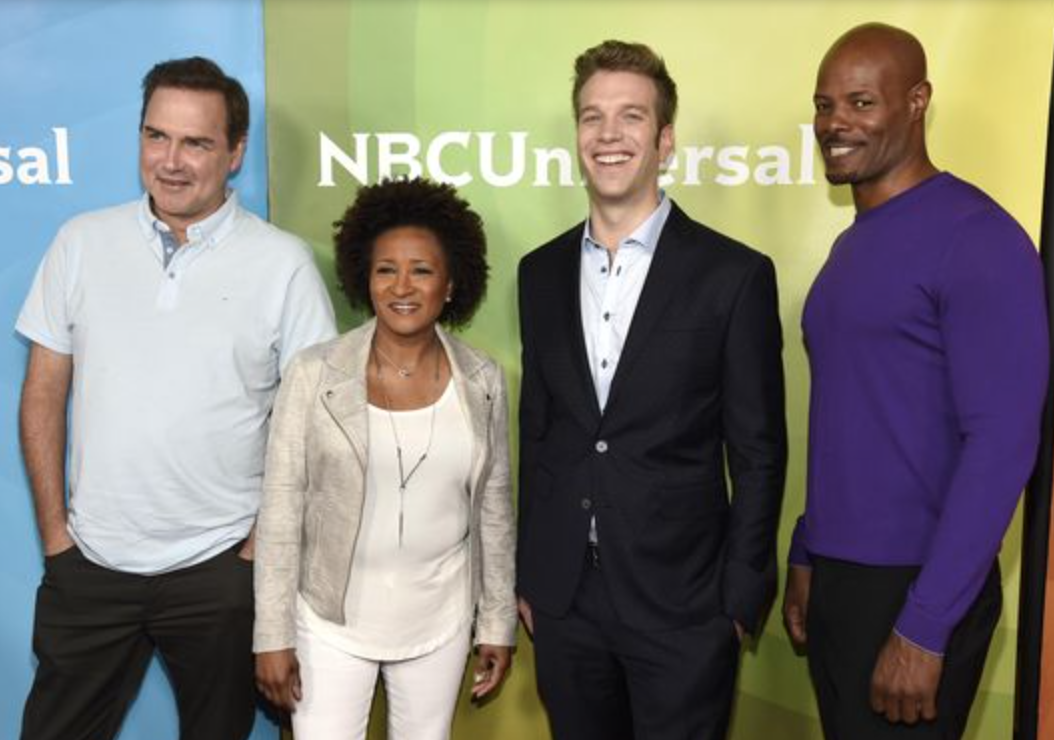 The season premiere of NBC’s “Last Comic Standing” airs tonight with a two-hour premiere. The show will give eligible comedians an opportunity to showcase their talent and compete to ultimately be crowned “Last Comic Standing” at the end of the season. The show’s judges include Keenen Ivory Wayans, Roseanne Barr, and Norm MacDonald. This year’s host, Anthony Jeselnik, was a writer for “Late Night with Jimmy Fallon” in 2009. Comedic legend Wanda Sykes is an executive producer for the show. Tune in to the premiere of “Last Comic Standing” tonight on NBC at 9ET/8CT.

Check out the official trailer below!