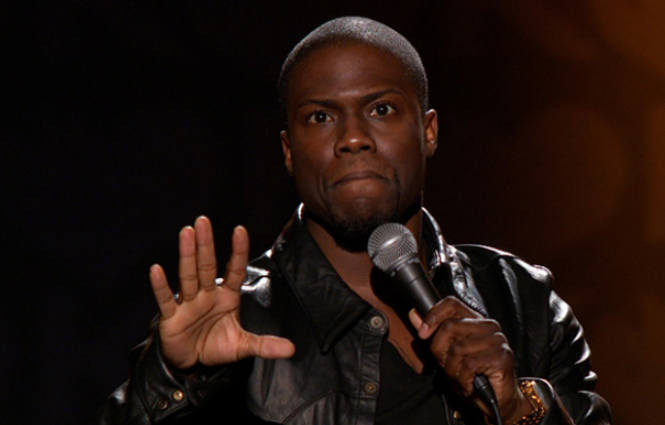 Just hours after receiving news that he would be given a star on the Walk of Fame in the live performance category, Kevin Hart personally thanked his fans via Periscope. Hart, who has become one of the hardest working comedians in the industry, recorded the live streaming video while he was on set filming his new movie alongside The Rock.

Kevin stated on the video, “What better way to share my joy, than with the people that helped me get here — there is no me without y’all.”

There is nothing better than a celebrity giving credence to the fans that support and help motivate their creative talent. Keep breaking records Kevin!

Kevin Hart will be in LA this week filming the BET Experience.