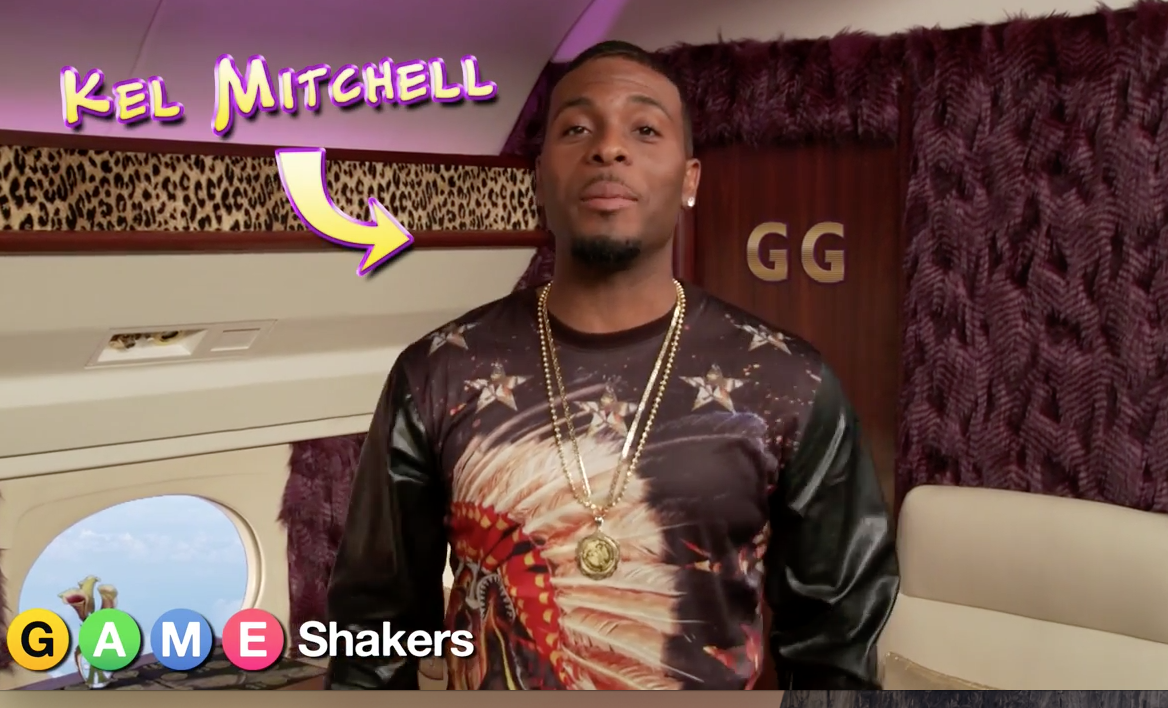 How Kel Mitchell found Faith and Overcame Drug Use

In an Interview with People magazine, Nickelodeon star Kel Mitchell admitted that in the subsequent years after the cancellation of the hit sitcom “Kenan and Kel,” a multitude of personal issues led him to contemplate suicide.

As written in People,

“In 2004, his hit sitcom Kenan & Kel had been canceled, film work was scarce and his six-year marriage to Tyisha Hampton was ending.”

Mitchell now calls that time in his life a “confusion moment,” but he has admitted on his blog that he was “suicidal” and “deep in sin” while dealing with his “divorce, drug and alcohol usage … the lost of loved ones to gang violence, debt, hurt, pain, vanity, lust [and] heartbreak.”

Mitchell has since found redeemed success with his new show and he gives credit to the man above for lifting him up and getting him back on track.

“Now, the actor says he has found “peace” thanks to his relationships with God, his son Lyric, 16, daughter Allure, 14, and his new wife Asia Lee, a designer and rapper whom he wed three years ago,” People wrote.

“I enjoy living this life,” said Mitchell, who currently stars on the new Nickelodeon sitcom Game Shakers (Saturdays at 8:30 p.m. ET) and tours doing stand-up and motivational speaking. “I don’t let things frustrate or worry me anymore. I don’t do that because I have peace in my heart. I have God.”

Comedy Through Comedy
← Previous Story Chris Rock to Host the 2016 Oscars!
Next Story → Family Guy Spoofs the Opening Credits to The Cosby Show