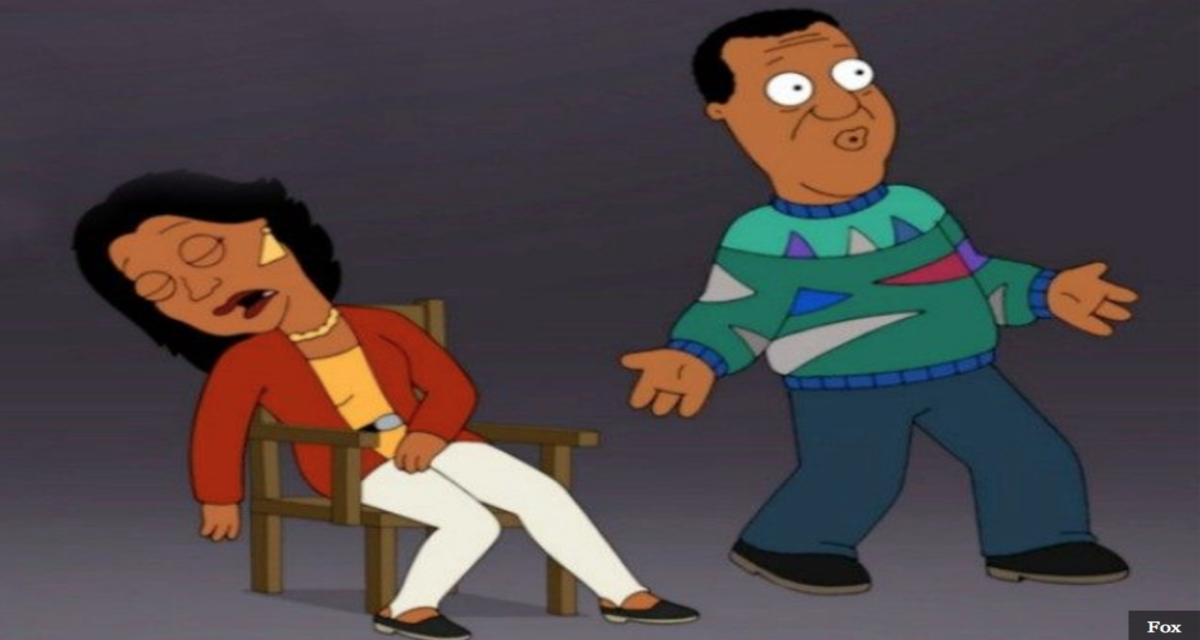 Family Guy Spoofs the Opening Credits to The Cosby Show

Comedian Bill Cosby has been a target of the Fox show “Family Guy” for years, appearing in several of the show’s famous cutaways and a topic of some of the show’s most clever punch lines. However, the show’s writers may have outdone themselves this time with their controversial spin on the opening credits of “The Cosby Show.”

The spoof takes aim at Cosby’s recent rape allegations, and right on the heels of Cosby’s deposition hearing that is scheduled to take place later this month.

Check out video below.