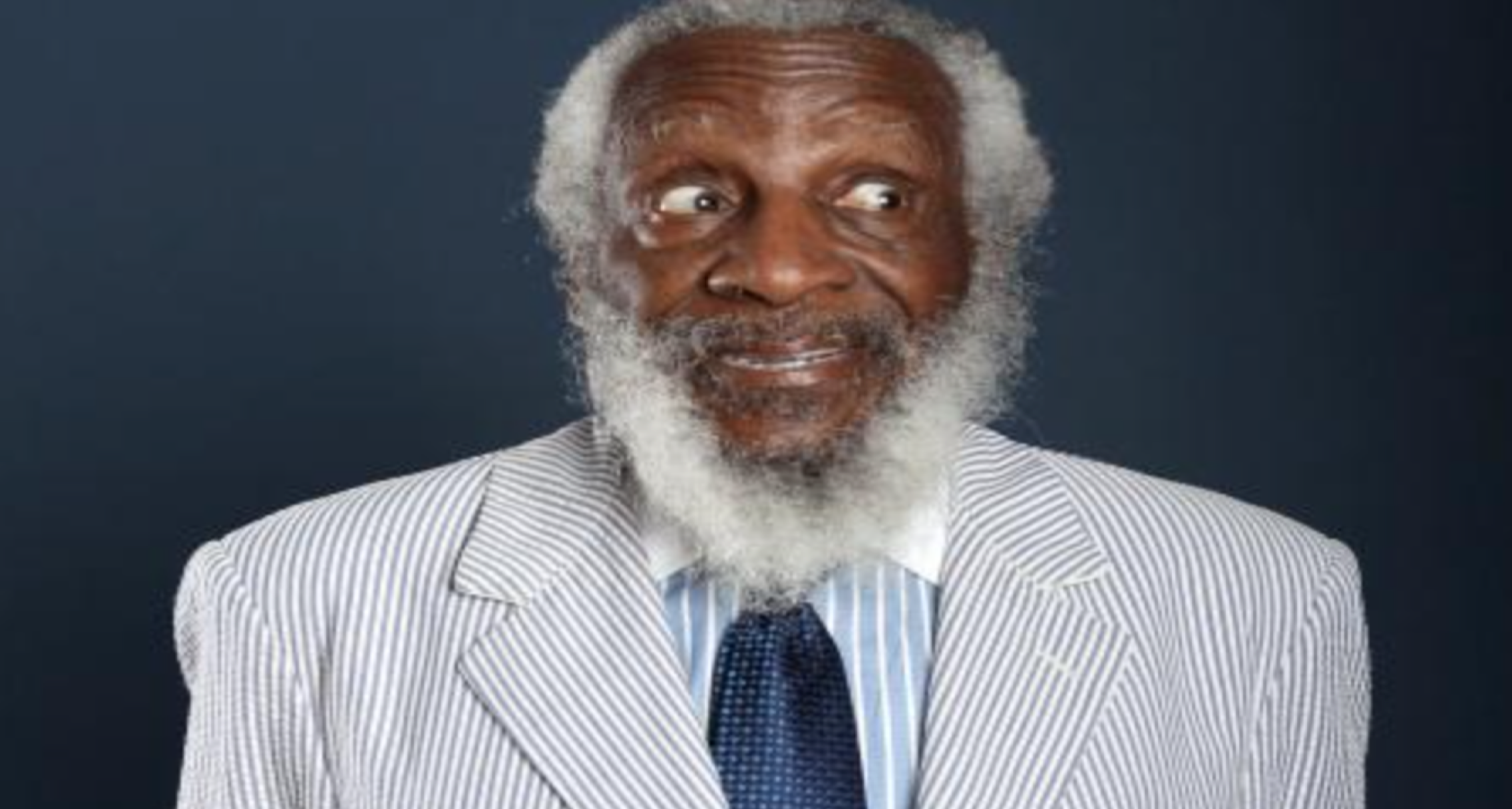 Dick Gregory Documentary “How to Survive in America”

Legendary comedian Dick Gregory, one of the biggest civil rights activists in the history of the entertainment industry, will soon be featured in a documentary called, Dick Gregory: How to Survive in America. Filmmaker Andre Gaines is raising $200,000 to fund the documentary through a Kickstarter campaign. Gregory is known for his illustrious comedy career and his insurmountable courage as he spoke out on many racial issues.

According to THR, “The documentary will focus on the 83-year-old comedian and human rights activist and solutions to problems like racism, police brutality and civil rights that Gregory has addressed during the course of his work. Gregory, who is participating in the film and will serve as an executive producer, will take the filmmakers to meetings with victims of injustice, their families, and community organizers.”

“This is more than just a film, it’s a movement,” Gregory said in a statement. “What you’re going to see in this film is information. Education is not power and money is not power. Information is power. The time is now. We have no more time. If we think we do, I say ‘Have fun, and have fun now, because recess is just about over.’ The time is now.”