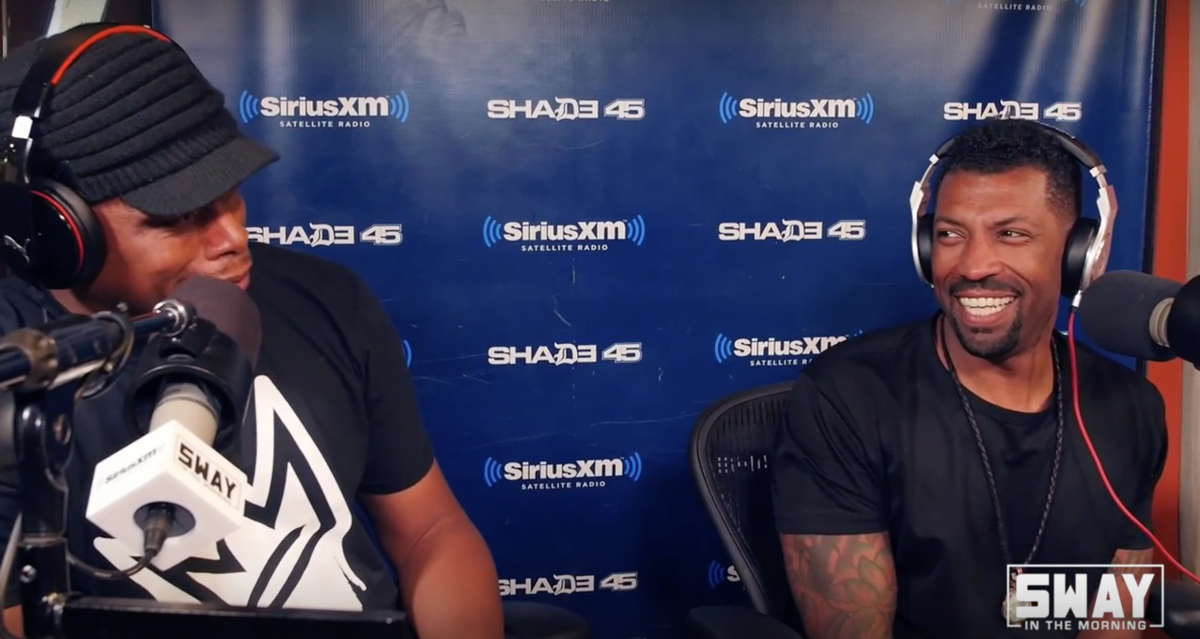 Recently, comedian Deon Cole stopped by the “Sway In The Morning” show to discuss his time as a writer for the Conan O’Brien show on TBS, and his role on ABC’s hit show, “Black-ish.” During his interview, Cole broke down a portion of the process behind the magic that goes into writing jokes for the late night show. With more than 20 years of comedy under his belt, Cole added to his extensive resume by becoming the first African American writer hired on the Conan show.

He is currently co-starring on ABC’s hit show, “Black-ish,” as the outrageous Charlie Telphy. The second season of “Black-ish” is scheduled to premiere Wednesday, September 23rd at 9:30ET/8:30CT.

Check out Cole’s full interview below!