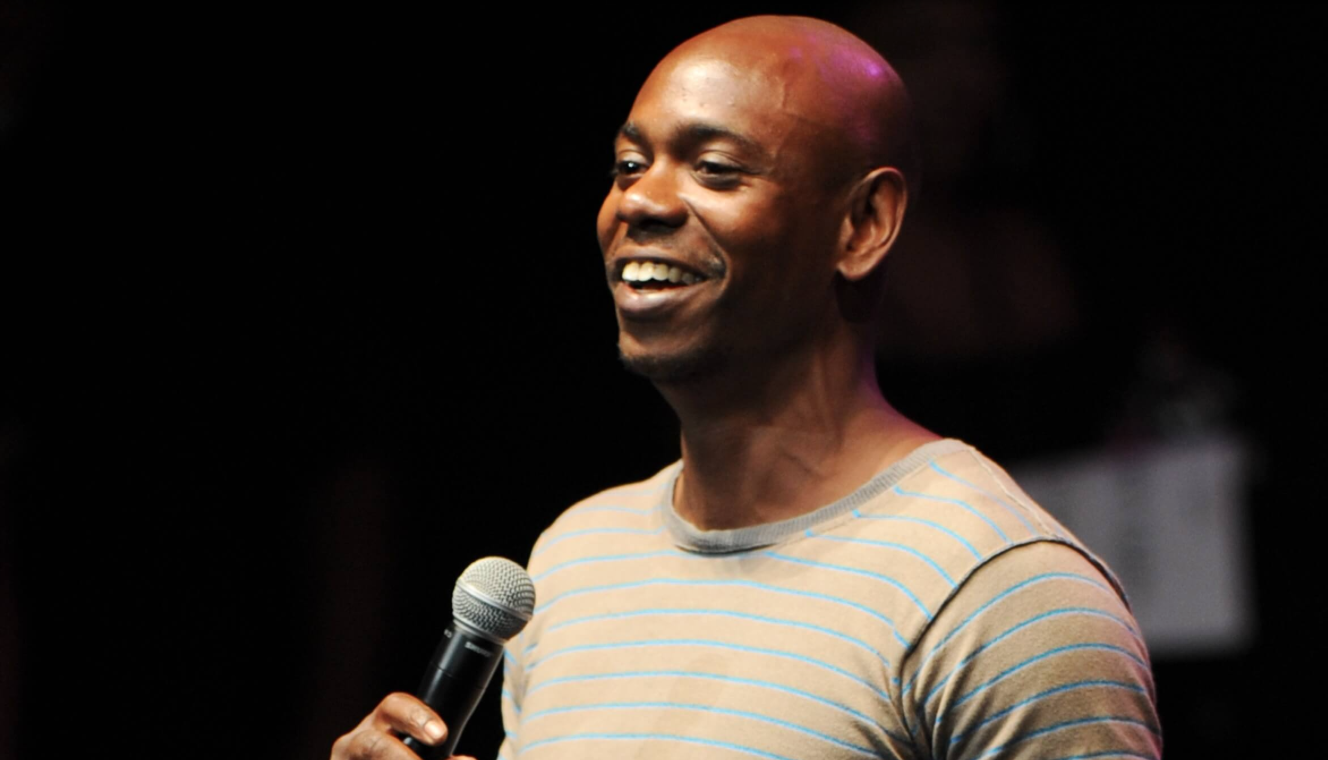 Dave Chappelle talks to the AP about the Racial Climate

This weekend, Dave Chappelle gave some candid thoughts on social issues surrounding police brutality during his acceptance speech for an award received at the Russell Simmons Rush Philanthropic Arts Foundation. He also discussed the relevancy of his comedy comeback during this racially charged time.

“I think it is important to be out now, but what’s going on in the world isn’t why I initially came back out,” Chappelle told the Associated Press. “This is a very surprisingly emotionally charged time, so people like me, I think, are very relevant and necessary in sorting through all this information and emotional content. And when we are at our best, hopefully we are doing a great service to many people.”

Chappelle has a history of bringing social issues to light. His sketch comedy show “The Chappelle Show” did just that in the early 2000s. During the show’s first two seasons, Chappelle touched on an array of race-related issues with sketches such as “Ask a Black Dude,” “The Racial Draft,” and the controversial “Frontline: Clayton Bigsby.” In 2005, Chappelle walked away from the show in the third and fourth seasons after signing a $50 million deal.