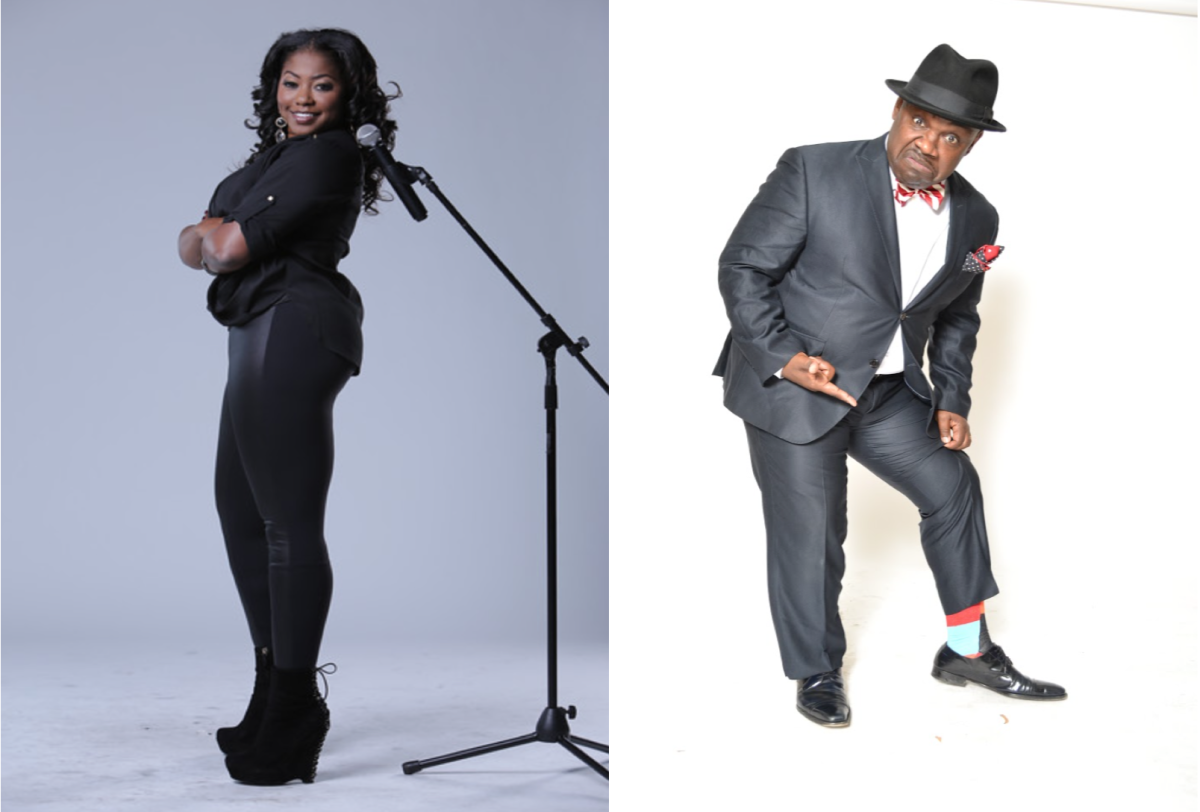 New Orleans, Jan 13, 2016 – A tour de force of comedy aims to help bring life and laughter back to New Orleans a decade after Hurricane Katrina dealt its devastating blow.

The one-night-only performance comes to New Orleans to promote restoration and healing through comedy to a city still recovering post Katrina and to celebrate the Martin Luther King Day holiday.

The iconic Carver Theater serves as the perfect backdrop for this signature comedy show. Named after George Washington Carver and recognized by the National Register of Historic Places, the theater suffered significant damages from Hurricane Katrina in 2005 and underwent an 8 million dollar renovation in 2014 to restore the venue to its former prominence.

“We’re bringing something back to the city. The Carver Theater is a historic place in New Orleans that was impacted after Katrina and this is our way of bringing it back! New Orleans needs it; the city is still battling crime all while trying to rebuild,” said Powell.

Powell is no stranger to loss. At a young age, the celebrated comedian lost both parents and began using her comedic gifts to help others heal from their own pain. The recent recipient of a comedy award bestowed at the historic Improv Comedy Club, Powell has traveled across the country with a line-up of talented comedians to share the healing power of laughter.

A portion of proceeds from the event will go to benefit the New Orleans Women & Children’s Shelter, the largest organization serving homeless women and children in New Orleans. Their mission is to enable families to transition from a life of homelessness and poverty to one of stability and self-sufficiency.

One of the city’s most requested hosts, Rude Jude (hypeman for DJ Mannie Fresh), will emcee the event accompanied by the sounds of DJ DNA.

Don’t miss an evening of non-stop laughs and comedy for a cause. Tickets are $25 at the venue or grab limited pre-sale tickets for $20 online at www.crystalpcomedy.com/events. For media inquiries, contact Sarni Jaye at (757) 932-5446 or sarni@sarnij.com.