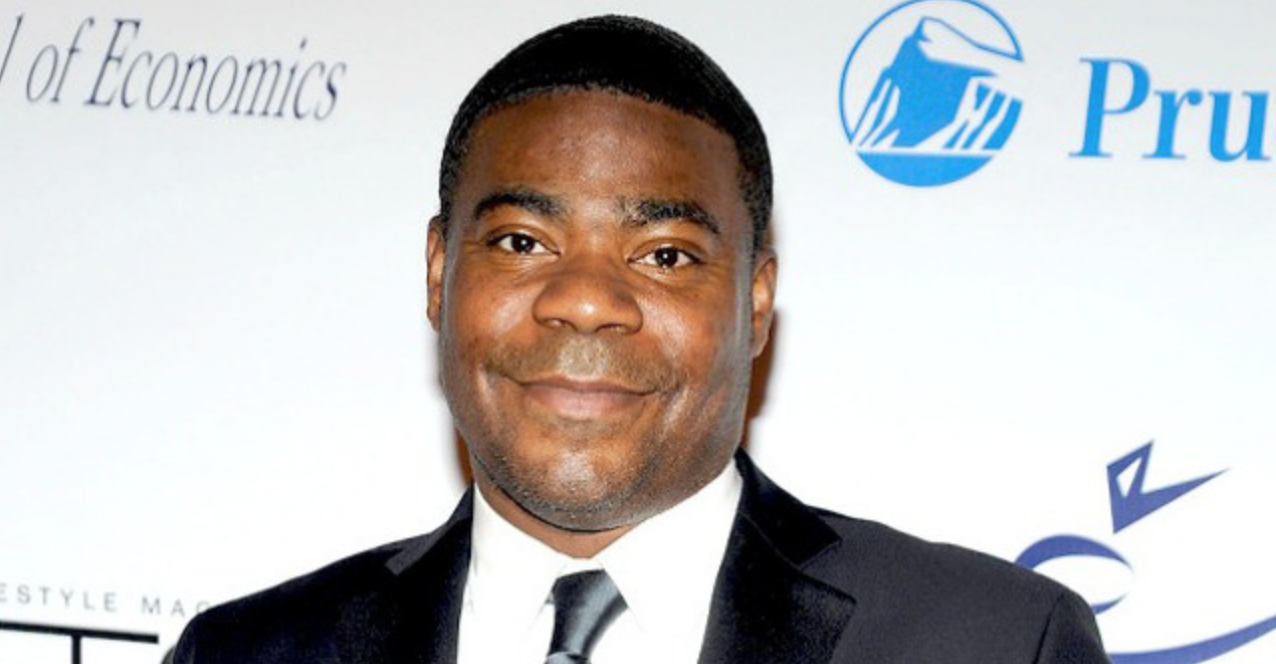 Comedian Tracy Morgan may grace our TV screens soon with a new comedy TV series on FXX, a satellite and digital cable network owned and operated by Fox Entertainment Group. Morgan seems to be recovering well from injuries sustained in a terrible car crash in June of 2014, and appears back to his old self during many recent appearances.

In reference to Morgan’s new show, FX Networks CEO John Landgraf told Deadline, “We know he wants to do it.”

This series will be a great comeback for the superstar comedian, whose last appeared on 30 Rock, which aired 7 seasons. FX President of Original Programing Eric Schrier also told Deadline, “We will continue to work on developing the script.”