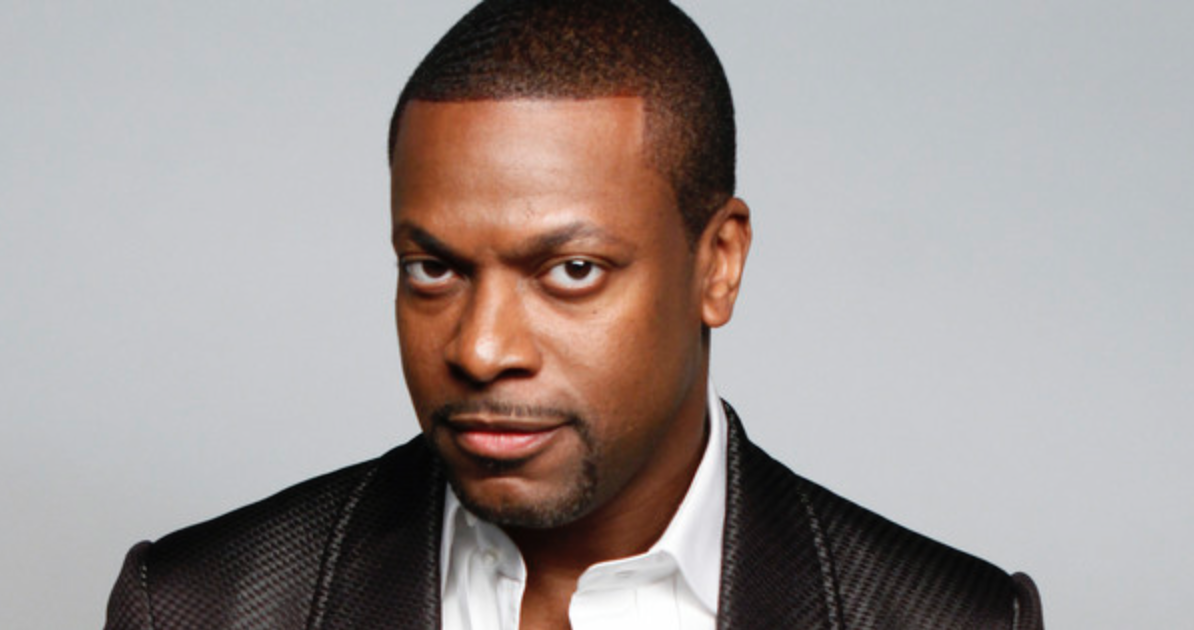 In 2013, Chris Tucker jumped back onto the main stage when he hosted the 13th annual BET Awards show in Los Angeles. Tucker’s comedic performance during the show included hilarious stories about his relationship with the legendary Michael Jackson and his financial struggles, among many other topics.

Tucker’s Netflix comedy special will be one of many released exclusively on the steaming service. Chris Tucker states, “I’m thrilled to be partnering with Netflix, one of the true global leaders in entertainment, on my first comedy special. Before people started seeing me in movies, I was doing stand-up. Its always been a part of me, and now I’m excited to share it with my fans around the world.”

Fans around the world should make sure they are tuned in to Netflix on July 10 to witness this moment in history. Chris Tucker, the stage is yours!