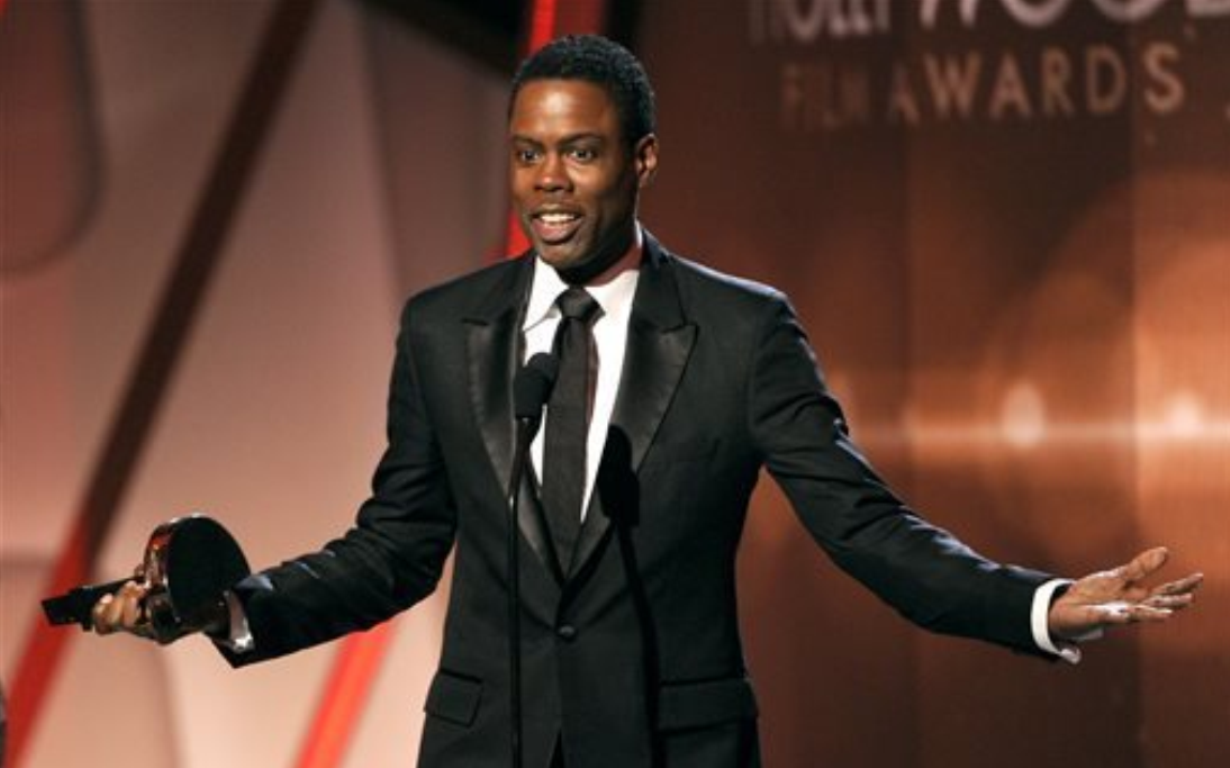 Comedian Chris Rock will be the host of the 2016 Academy Awards. This is not the first time Rock has been on stage at the Oscars — he hosted the award show in 2005. According to Variety, “Rock, who generally got thumbs-up from critics for his previous hosting stint, ruffled a few feathers at the Academy Awards with his barbs at the industry, such as questioning why Jude Law was starring in so many films, which drew a testy rebuttal from presenter Sean Penn.”

Ruffled feathers or not, Rock’s performance that night was one to remember. We are anxious to see him grace the Oscars stage next year.

Check out his 2005 performance at the Academy Awards below!