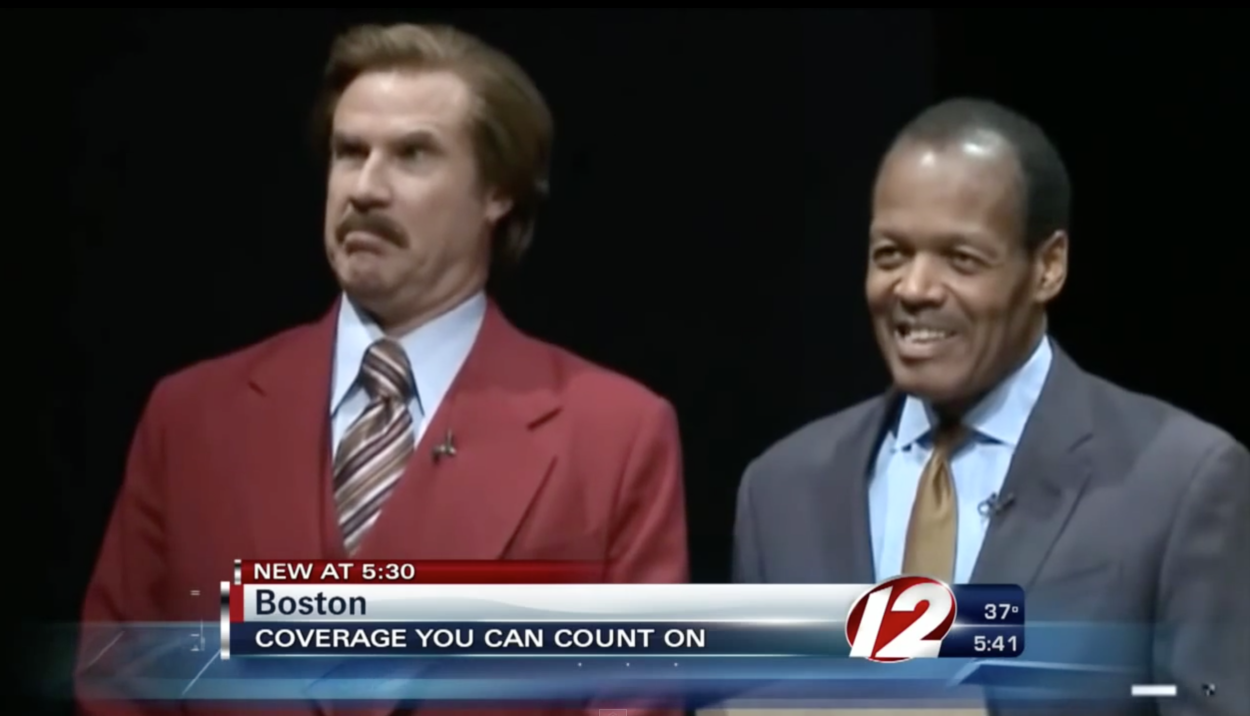 High school graduating seniors will now be able to pursue a college undergraduate education in comedy and Boston’s Emerson College will be leading the charge in this new endeavor.

According to Emerson’s school website, “the BFA in Comedic Arts will focus on preparing students for career in comedy performance, writing, and production.”

Emerson College President Lee Pelton states, “In keeping with the College’s rich teaching tradition, the new major will combine an academic focus with hands-on opportunities.” This opportunity will give aspiring comedians, comedy writers and comedic actors an opportunity to sharpen their skills on a whole new level. Hopefully other colleges and universities decide to join the movement.

Which college will be next in adding a comedy curriculum to their Fine Arts program?

Emerson College, see you next fall!

Comedy Through Comedy
← Previous Story Anthony Anderson: The World’s Slowest Kenyan
Next Story → This Week’s Comedy Showcase hosted by the “Sway in the Morning Show”