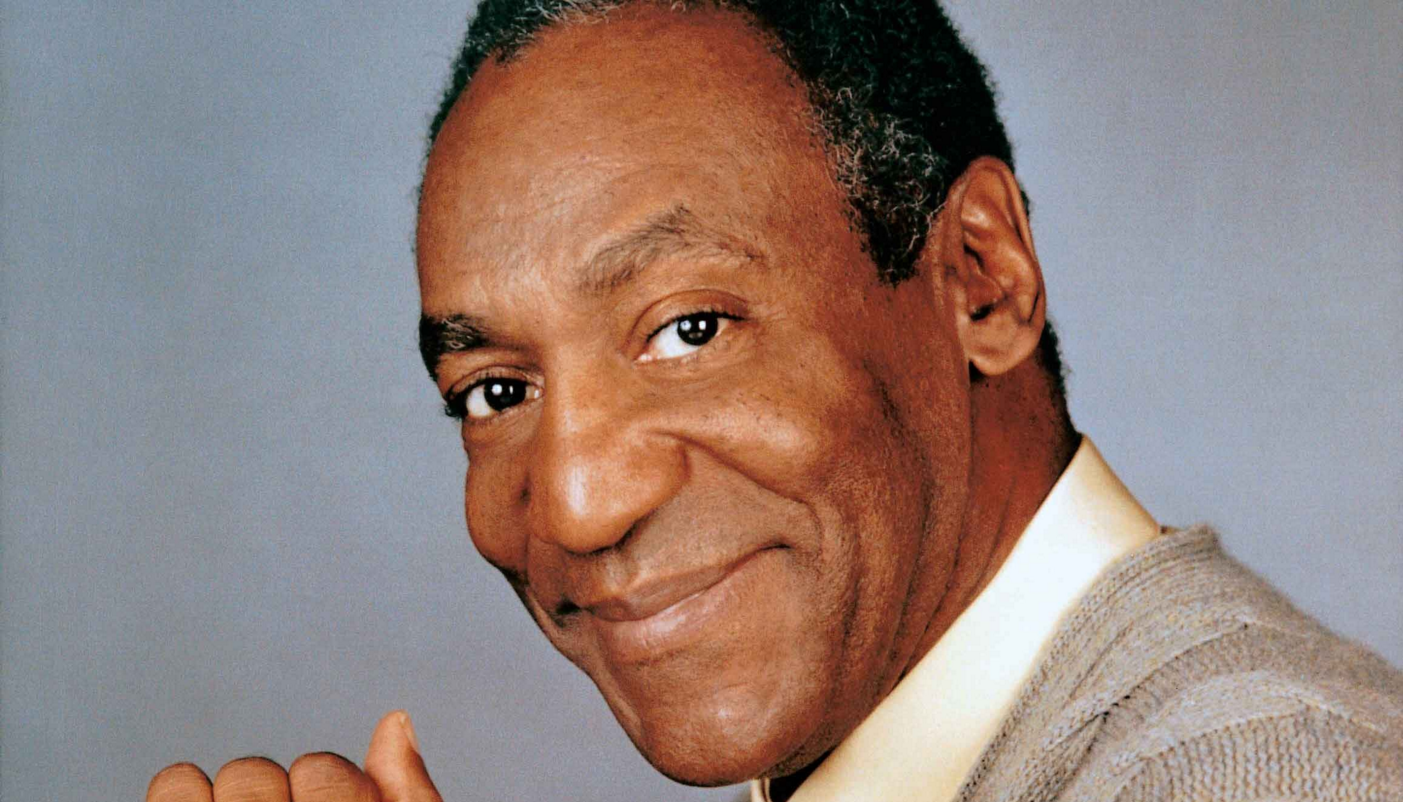 A Pennsylvania Prosecutor has charged comedy legend Bill Cosby with sexually assaulting a woman inside his home in 2004. If convicted, Cosby could face up to 10 years in prison along with a $25,000 fine. According to the Associated Press, the alleged victim, Andrea Constand, stated that she was assaulted by Cosby after going to his home in January 2004 seeking career advice. Constand, who settled her civil lawsuit against Cosby in 2006, is one of many women who have made accusations against him.

In 2014, a video surfaced of comedian Hannibal Burress accusing Cosby of being a “hypocrite” and a “rapist” during a comedy show in Cosby’s hometown of Philadelphia. Cosby is known to many in the entertainment industry as one of the pioneers in the evolution of comedy. He is also known for the fatherly image he portrayed on the CBS hit show, The Cosby Show, as Dr. Healthcliff Huxtable. His iconic image has taken a severe hit since rape allegations have been made public in the past year.

After more than 30 accusers have come forth, Cosby still firmly denies the rape allegations, stating that the relationships between him and the women were consensual. The statute of limitations in many of the cases has already expired allowing Cosby to avoid charges from the other accusers. However, the statute of limitations in the Constand case does not end until early 2016, which is the reason why he was not able to avoid sexual assault charges in Pennsylvania and will have to fight this battle in the court room.

“On December 15, Cosby sued Beverly Johnson, a renown African-American supermodel who accused Cosby in 2014 of sexual misconduct that she says happened years ago; Johnson says the comedian drugged and tried to rape her at her New York home in the mid-1980s. Cosby’s lawsuit states that Johnson joined other women in making accusations against him to revive her waning career and to help sell copies of her memoir.”

“Days after Cosby filed a defamation lawsuit against seven women who accused him of sexual assault, his lawyers are fighting a subpoena for his wife’s deposition.”

“An attorney for the seven women has subpoenaed Camille Cosby to be deposed on January 6 in Springfield, Massachusetts. In return, Cosby’s attorneys filed papers in a federal court in the same state on Friday, saying Camille Cosby should not have to give a deposition because she has no ‘first-hand knowledge’ of the women’s claims.”

Earlier today, Cosby appeared in court for his arraignment. Continue to check out comedythroughcomedy.com for updates.