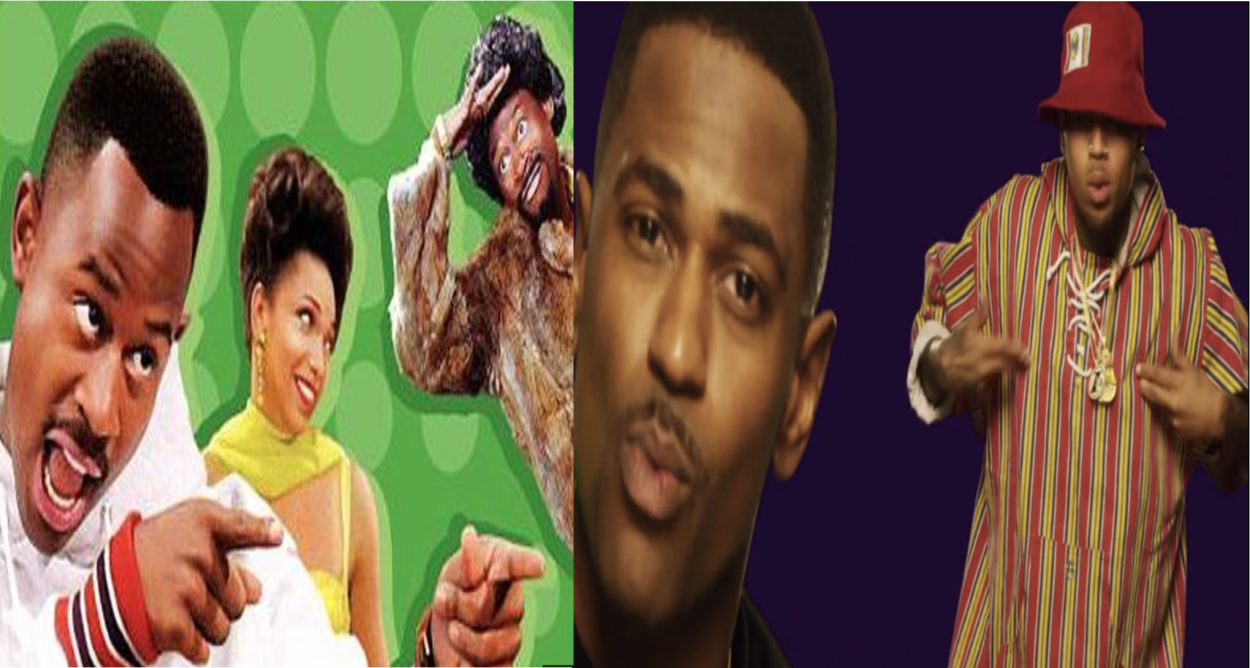 Last night immediately following the 2015 BET Awards, rapper Big Sean dropped visuals for his new song featuring Chris Brown, “Play No Games.” The video was inspired by the 1990’s sitcom “Martin.” In the video, Big Sean recreates some of the classic sitcom’s most famous episodes.

Martin Lawrence sent a tweet to Big Sean and Chris Brown showing them love for their on-point recreation of his beloved show.

Saw @BigSean and @chrisbrown new video inspired by the Martin show. I love it

Check out the video below.