Comedythroughcomedy.com is an online comedy news blog/magazine promoting comedians, comedic life style and comedic culture nationwide. Comedy Through Comedy was founded in 2014 by New Orleans comedian Jamar Riley. It is our goal to provide you with up-to-date information about up-and coming comedians, comedy clubs and comedy shows in your city. We also provide you with the latest comedy news, interviews and videos. The name Comedy Through Comedy stems from Jamar’s city origin. Jamar is from a section of the lower ninth ward known as “Cross the Canal” better known as that “CTC”. With that being said “he is from that 9, and don’t mind dying”. I lie… he does. 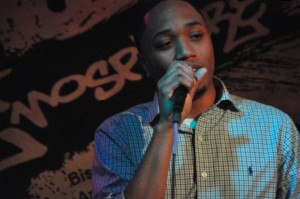